Existing customers are assured of a continuation of Roys renowned, competitive Toyota Specialist servicing and sales

You'll be Warmly Welcomed at Roy's 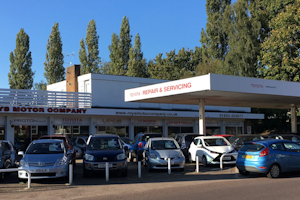 Browse through the cars we have to offer and select the one that suits you. 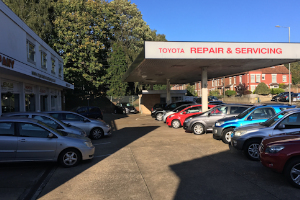 If you haven't found what you're looking for on our Toyota page, maybe try looking through our other makes. 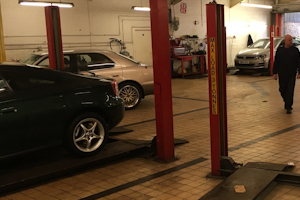 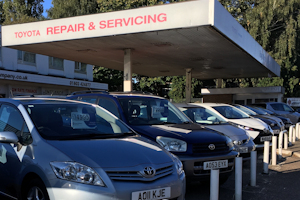 Having trouble finding us? or simply just want to know where we're based, visit our location page now for more information

The History of Roys Motor Company

In line with government instructions we will be closed until further notice. Apologies for any inconvenience.
Roys began in 1960 supplying scooters, cycles, motorbikes and three wheelers prior to establishing Roys Motor Company as a large city centre motor dealership in Rouen Road.
Roys originally had the Skoda, DAF and Volvo franchises before accepting the Toyota franchise, adding the Lexus brand when it was released in the United Kingdom.
Synonymous with Toyota and Lexus for four decades, Roys now specialises in the reliable Japanese multinational marques.
The company moved from Rouen Road to Leopold Road and now occupies a large, convenient site on Sprowston Road near Norwich City Centre.

If you would like to know more about any of our products or services please visit our contact page to leave us your details and we'll get back to you as soon as possible.